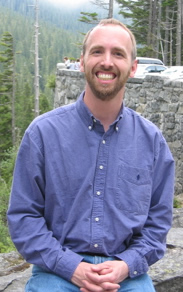 Dan Tysver is a patent attorney focusing primarily on the areas of computer hardware and software, mobile devices, and consumer electronics. Dan is a graduate of Carleton College and Harvard Law School.

Dan assists clients in the drafting and prosecution of patent applications, as well as patent strategy, patent licensing, and patent opinion work. When working with his clients, Dan usually functions as the company’s primary outside counsel for patent and other intellectual property issues. Dan’s clients range in size from the Fortune 100 to start-up companies and solo inventors. Dan is the author of BitLaw, an award-winning website that provides legal information on intellectual property and the protection of computer “bits.” He is also a chapter author of a college textbook on Internet ethics.

Dan is a frequent lecturer and author on patent, copyright, trademark, and Internet legal issues, having spoken at numerous seminars on intellectual property issues. He has lectured on cloud computing, best practices in patent prosecution, and on statutory subject matter issues at recent Midwest IP Institutes organized by Minnesota CLE. Dan also served for ten years as an adjunct professor of Software and Technology Law at the University of St. Thomas Graduate Programs in Software, and previously served as the adjunct professor of patent law at the University of Minnesota Law School. 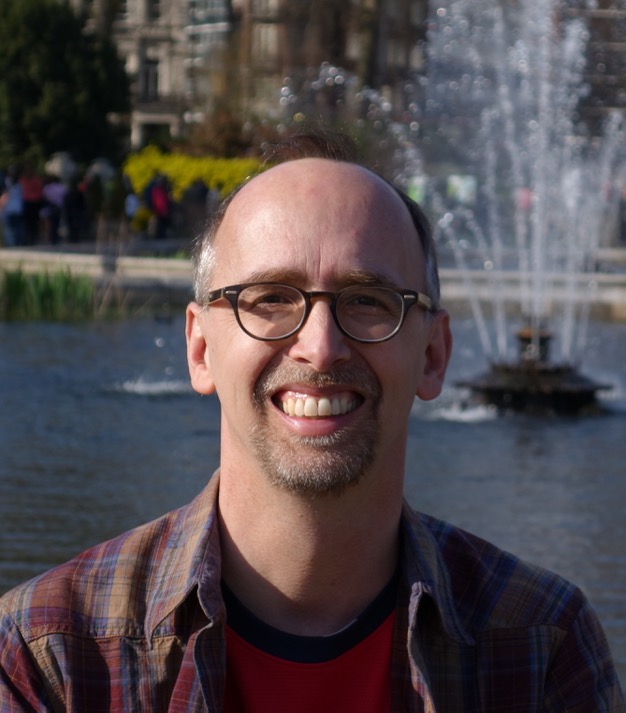 Dan is frequently requested by his clients to analyze the patents of third parties. These investigations help companies determine how to respond to a competitor’s patent. Typically, an opinion is reached indicating that a license to the patent should be taken, that the client’s product should be altered to avoid infringement, or that the patent is either not infringed or invalid. Dan has also served as a legal expert witness, in which his role is to assist the court in interpreting patent law and patent prosecution practice.

Recently, Dan has been the primary patent attorney in a patent validity challenge under the Covered Business Method (CBM) review process of the U.S. Patent and Trademark Office. By working closely with litigation attorneys, Dan helped ensure that the patent (U.S. Patent No. 8,311,945)  emerged unscathed and still valid. 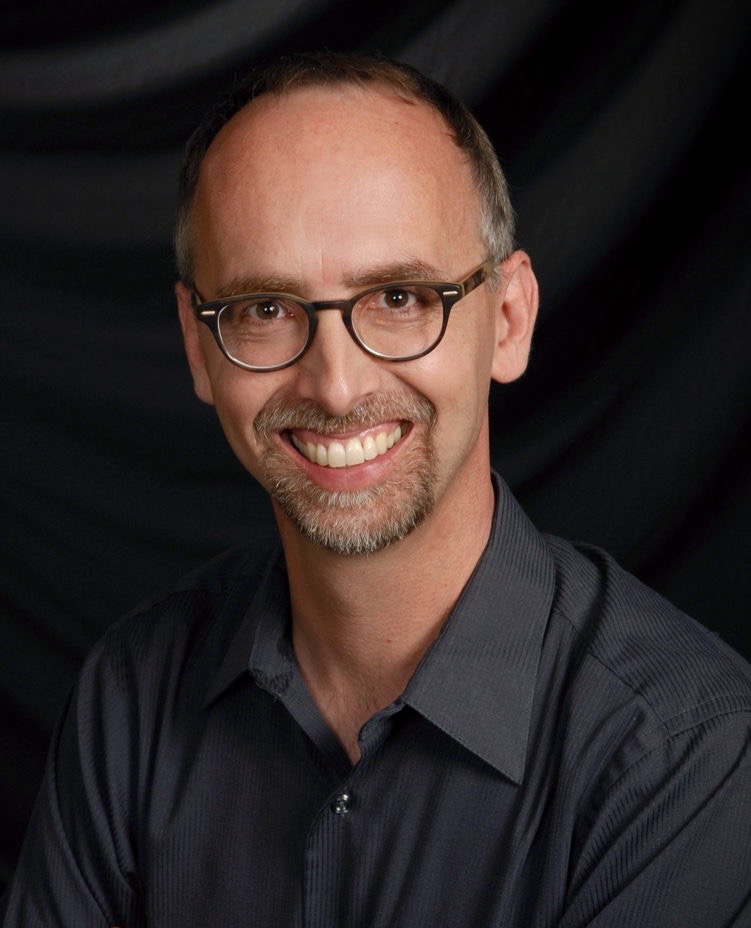 Speeches: Dan has spoken at dozens of seminars on patent and Internet legal issues. Dan has lectured at the Midwest IP Law Institute on the topics of “IP and Business Issues in Cloud Computing,” “Best Practices for Patent Drafting,” and “Best Practices After Bilski.” Most recently, Dan has lectured for the Computer and Technology Law Section of the Minnesota State Bar Association on the patentability of software after recent Supreme Court decisions.